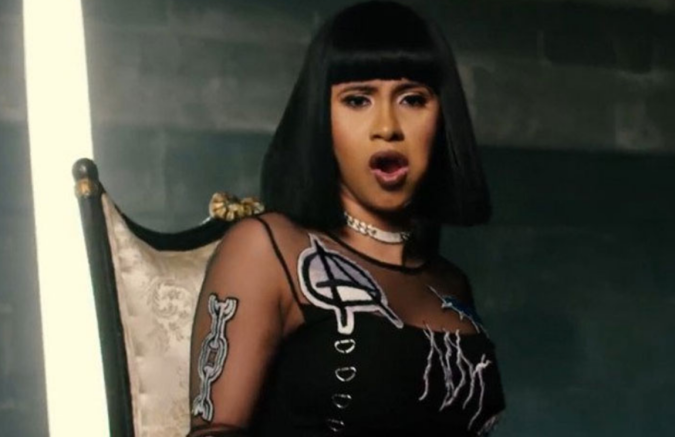 When it comes to Cardi B, the success just keeps coming.  This week, she broke yet another Billboard record, this time becoming the first woman with five songs in the Top 10 on the Hot R&B/Hip-Hop Songs chart simultaneously.

This makes Cardi the third artist in Billboard history to gain this recognition following Drake, who obtained this achievement eight times in 2016, and Kendrick Lamar in 2017.  It also puts her ahead of Beyonce, who preceded her accomplishment with four hits on the Top 10.

Late last year, she broke a Billboard record when she became the first female rapper to have three songs in the Top 10 in the same week.

Along with the news of her Billboard accomplishments, Cardi B has been announced as a performer at the upcoming Grammy Awards, which broadcasts from New York City on January 28th. She’s also up for two awards.